A fictionalized version of the true story of a divorced mother of two young children living in Queens, New York, in 1965. Ruth Malone didn't dress like a mother: she wore low-cut blouses, high heels, and red lipstick. She had relations with many men and locked her children in their room while she went out or drank until she passed out.

One hot July morning, Ruth unlocked the door of the children's room to find them missing. After an extensive search, little Cindy was found dead. As the search for little Frankie continued, the police, media, and ladies of the neighborhood all condemned Ruth without any evidence.

This story is fast-paced and is told from many viewpoints, including the rookie staff reporter Pete Wonicke who became obsessed with Ruth.

This story would appeal to readers of true crime and those who enjoy a good mystery.

~ Paula
Posted by The Librarians at 3:42 PM No comments: 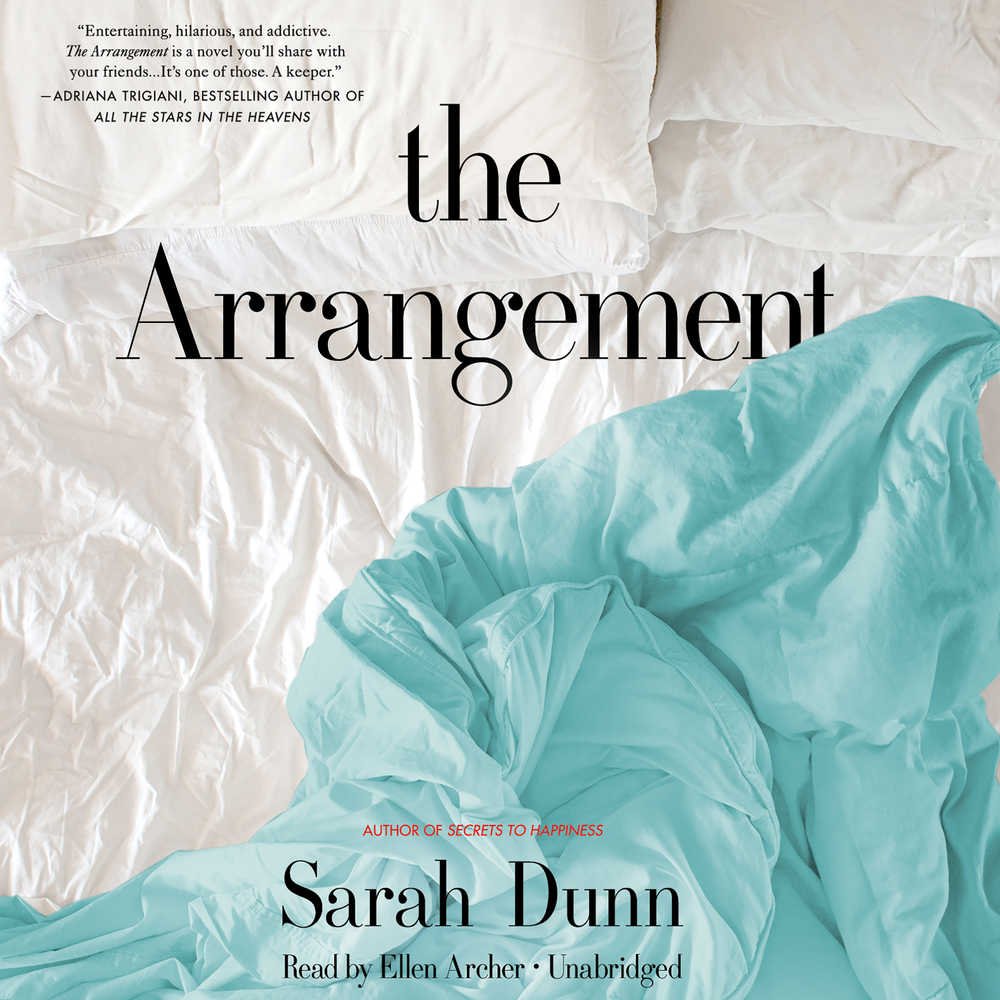 Lucy and Owen, an upwardly mobile married New York couple, lead a very hectic life. They have just moved into a historic home in the suburbs that needs repairs, have a young autistic son who requires constant supervision, and 17 chickens.

While dining with friends (who all had way too much to drink) Lucy & Owen learn that the other couple has decided to make their marriage "open". While discussing the craziness of this idea after they got home, Lucy suggests that they try an open marriage as a 6 month experiment. She and Owen hammer out the rules and then swear not to talk about whatever happens.

The characters are witty & very humorous at times, but in the end Lucy & Owen must decide what is real and what is worth holding on to.

~ Paula
Posted by The Librarians at 3:24 PM No comments: