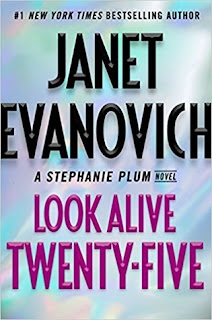 I have listened to every one of Janet Evanovich’s creations. She never fails to entertain, and her novel Look Alive Twenty-Five is no exception.

Her books are read by Lorelei King; she has fabulous voices for the different characters. Listening in the car makes a boring drive so much more fun. Give it a listen, you won’t be disappointed.

Place a hold here!
Posted by The Librarians at 4:48 PM No comments: 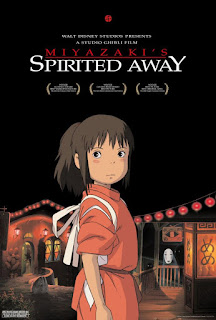 Chihiro’s family is moving to a new house, but when they stop on the way to explore an abandoned village, her parents undergo a mysterious transformation and Chihiro is whisked into a world of fantastic spirits ruled over by the sorceress, Yubaba. Put to work in a magical bathhouse for spirits and demons, Chihiro must use all her wits to survive in this strange new place, find a way to free her parents and return to the normal world.

Overflowing with imaginative creatures and thrilling storytelling, Spirited Away became a worldwide smash hit, and is one of the most critically-acclaimed films of all time.

Place a hold here!
Posted by The Librarians at 12:39 PM No comments: 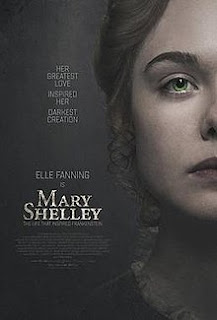 We all know the story of Frankenstein, even if we haven’t seen the movie or read Mary Shelley’s book, we all have at least an understanding. But have you ever considered the origins of the book? It was written by a young woman in 1818! First of all, there were few women authors during that time and even fewer woman authors that were only 21 years old!

This movie will open your eyes to the lifestyles in London during the 1800s. To me, it seems a lot like the 1960s in America and Europe. Mary’s life was not easy then, but it was also on the wild side. This move was very well done and Elle Fanning does a great job as Mary Shelley. The move inspired me to do some research on Mary Shelley and to finally read Frankenstein; or The Modern Prometheus.

Place a hold here!
Posted by The Librarians at 2:20 PM No comments: 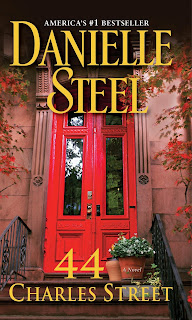 The plumbing was prone to leaks, the furniture rescued from garage sales. Now Francesca, newly separated from her lawyer boyfriend Todd, is desperate. The owner of a struggling art gallery, and suddenly the sole mortgage payer on her Greenwich Village townhouse, Francesca does the math and then the unimaginable. She puts out an advertisement for boarders.

First comes Eileen, a New York City schoolteacher. Then there’s Chris, a young father struggling with a troubled ex-wife and the challenge of parenting a seven-year-old son who visits every other weekend. The final tenant is Marya, a celebrated cookbook author hoping to start a new chapter in her life after the death of her husband. As Francesca’s art gallery begins to find its footing and Todd moves on to another woman, she discovers that her accidental tenants have become the most important people in her life.

Place a hold here!
Posted by The Librarians at 3:00 PM No comments:

The Best of Us 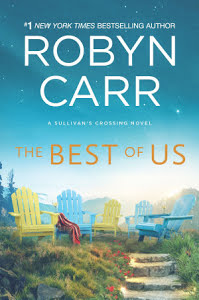 Followers of this blog will know that I am a huge Robyn Carr fan. I devour every book she writes.

Her latest book “The Best of Us” is just as engrossing as all her other books. In this book the main character, Dr. Leigh Culver falls in love with a wonderful guy and they run into a predicament. She hopes her aunt (who is more like her mother) will help her with this issue but she declines. Carr continues to incorporate characters from her previous books into her new books and the books always have a great ending.

Place a hold here!
Posted by The Librarians at 12:48 PM No comments: 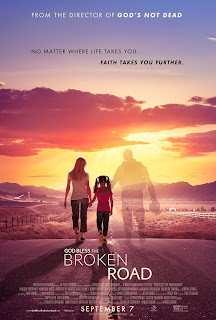 from the director of "God's Not Dead" - Rated PG

A young woman, Amber,  loses her husband in Afghanistan and struggles to meet her financial obligations and raise their daughter.  While Amber’s faith falters, the daughter’s  faith stays strong.

Amber won’t accept help or advice from her church, her mother-in-law or anyone else. Things finally get to a critical point and she reaches out to the only one who can help her.

Place a hold here!
Posted by The Librarians at 10:45 AM No comments: